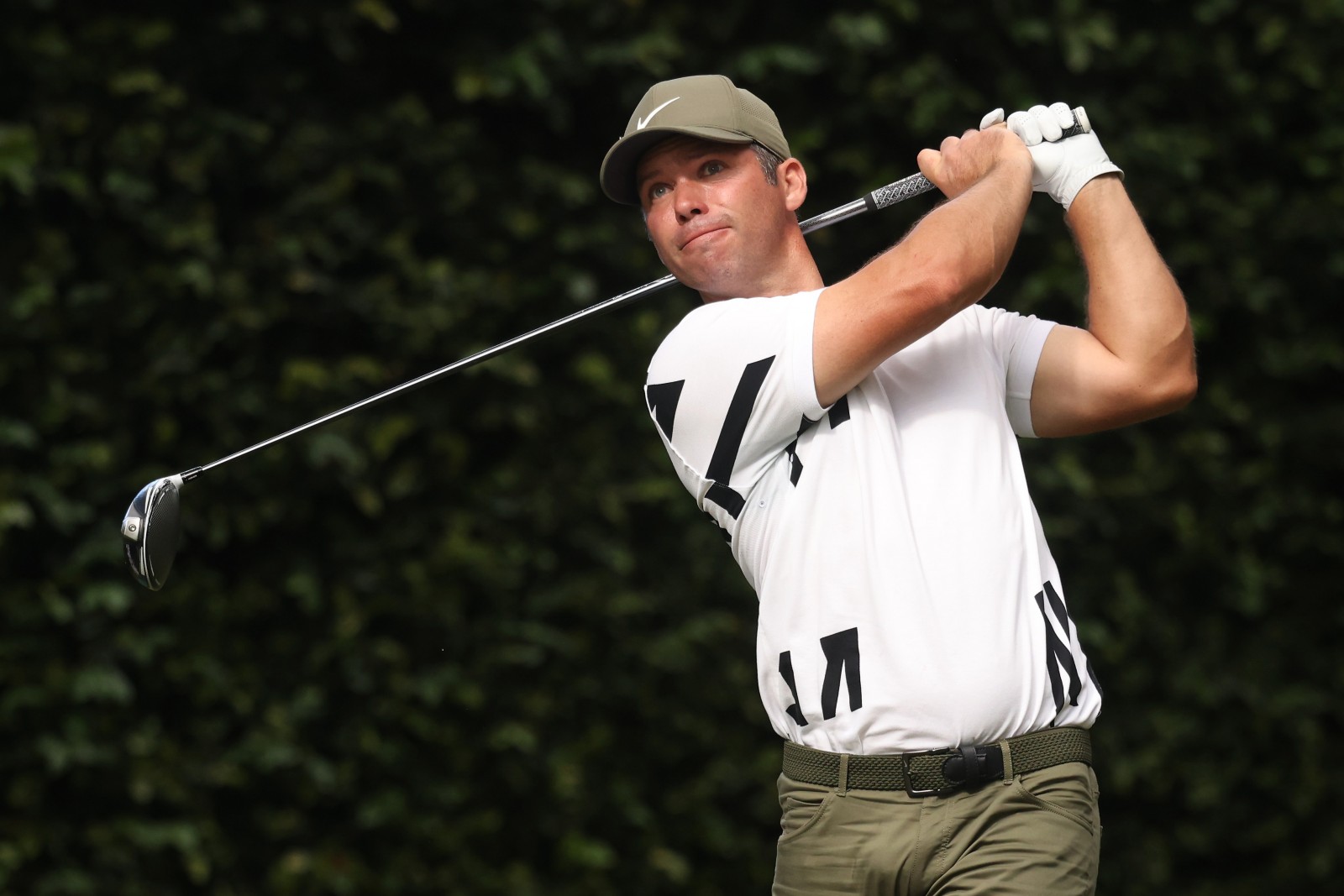 LIV Golf has announced the field for its third event of the season, the LIV Golf Invitational Bedminster, which is being held at Trump National Golf Club in New Jersey, USA from July 29-31.

The field includes the debut of Paul Casey, the current world no.32 and winner of 21 tour events in a 22-year career on tour. Casey, 44, has played in five Ryder Cups and was ranked as high as No.3 in the world back in 2009, shortly after he won the BMW PGA Championship. His most recent win came at the Dubai Desert Classic in 2021.

Casey joins an international field that represents 12 different countries and features 10 past major champions with a combined 20 majors won, four former world No.1s and nearly half of its competitors currently ranked in the top 100.

As in the previous two LIV Golf events, players in New Jersey will be competing for a $25 million prize fund, split between $20m for the individual event and $5m for the team event.

The 48-strong field currently contains 45 confirmed players, with three more new signings to be announced in the next few days, two of which are widely rumoured to include 2019 Masters champion Hideki Matsuyama and 2016 Open champion Henrik Stenson, while last week’s Open champion, Cameron Smith, is also among those being linked with the breakaway tour.
Stenson, who accepted the Ryder Cup captaincy for the 2023 matches in March, is likely to be stripped of the role should he join the Saudi-backed tour, and a replacement will have to be found.

When asked last week about his schedule for the rest of the season, Stenson said it was “undecided”. The 46-year-old Swede is currently 171st in the world rankings and is without a mainstream tour win since 2017.

Whatever the outcome, Stenson’s move risks further widening the rift that currently exists between LIV Golf and the DP World Tour. Sergio García announced at the weekend that he would be resigning from the DP World Tour, which excludes him from playing in the Ryder Cup and future captaincy roles, while Ryder Cup stalwarts Lee Westwood, Ian Poulter and Graeme McDowell are also out of the frame after they joined LIV Golf earlier in the season. 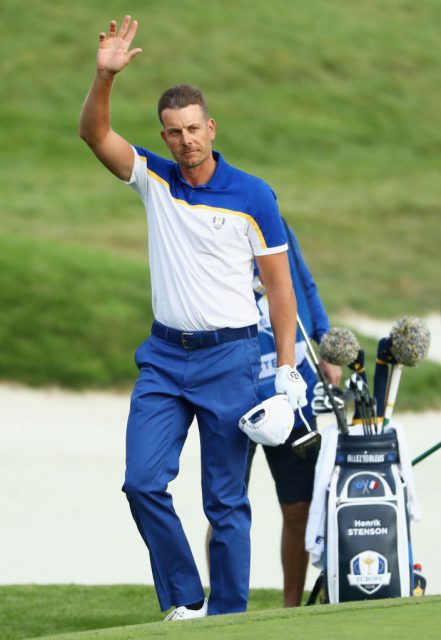